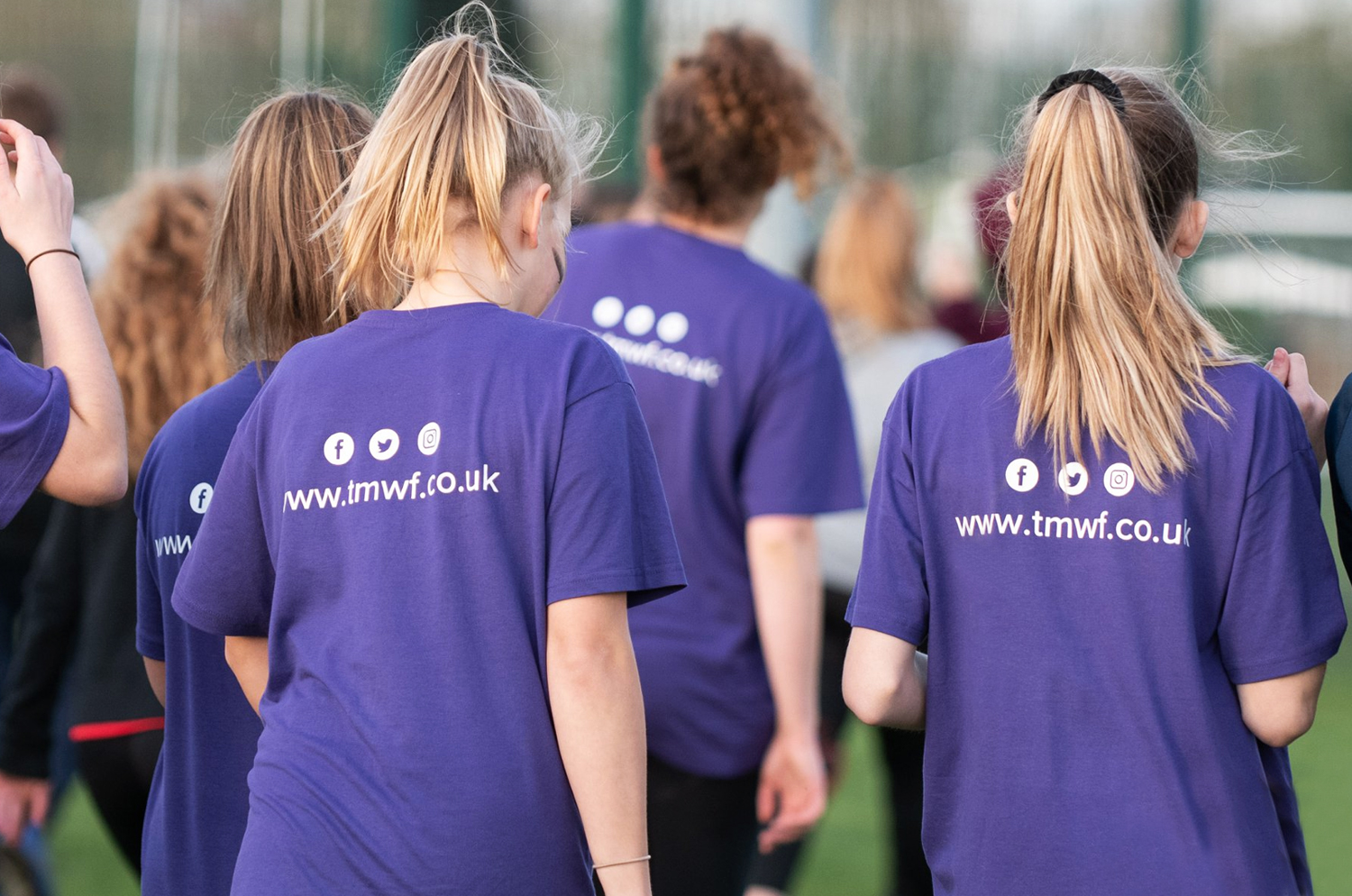 A secondary school in Peterborough hosted a 10 hour sporting marathon as it helps to raise £50,000 for a cancer service in the city.

More than 130 year seven, eight and nine pupils at Ken Stimpson Community School in Werrington swapped English and maths for activities including trampolining, badminton, dodgeball, basketball and football for an entire school day. The sweat-inducing challenge raised £2,700 for The Malcolm Whales Foundation which was topped up by similar efforts on the same day from other schools across the area, including Stamford Welland Academy and Thomas Clarkson Academy in Wisbech, which is expected to take the overall amount raised from the sporting marathon to more than £15,000.

The charity was founded by Ken Stimpson vice principal Damien Whales and funds support for people and families affected by cancer. Remarkably, this year alone it has raised in excess of £75,000, taking the total raised in the past 12 years beyond the £250,000 mark. And instead of resting on its laurels, their are ambitious plans to donate £50,000 to the Cancer Wellbeing Service based at the Robert Horrell Centre at Peterborough Hospital, which the sports day has helped contribute towards. The money will go towards a refurbishment of the centre.

Peterborough is very lucky to have such an amazing building for cancer support. The staff and the facility, in terms of what is delivered, is amazing. With the financial support from the foundation their impact can be further enhanced and provide even better levels of care and support.

From the school’s points of view there is something special about KSCS students fundraising to directly impact in their own community. It is hoped that students and our community will be able to pull together to really make a difference. We are very proud that we are able to support the charity and that so many students want to get involved. Next year we are hoping for more students and hopefully a few of the other Peterborough schools getting involved.

With my charity hat on I want to extend my thanks to all the schools, staff and headteachers that have supported the event. The days are quite tiring, but so rewarding. The feedback from the PE staff that organised and ran their events across the county has been so positive. Several of them describing the day as the best day of their teaching career.
Damien Whales
TMWF Chairman

The charity is already working with the Cancer Wellbeing Service which is in the early stages of planning the refurbishment. It is hoped works will being in the spring. The foundation will be looking to involve the community in the project and will be looking for volunteers, skilled tradesmen, donation of resources and financial sponsorship. 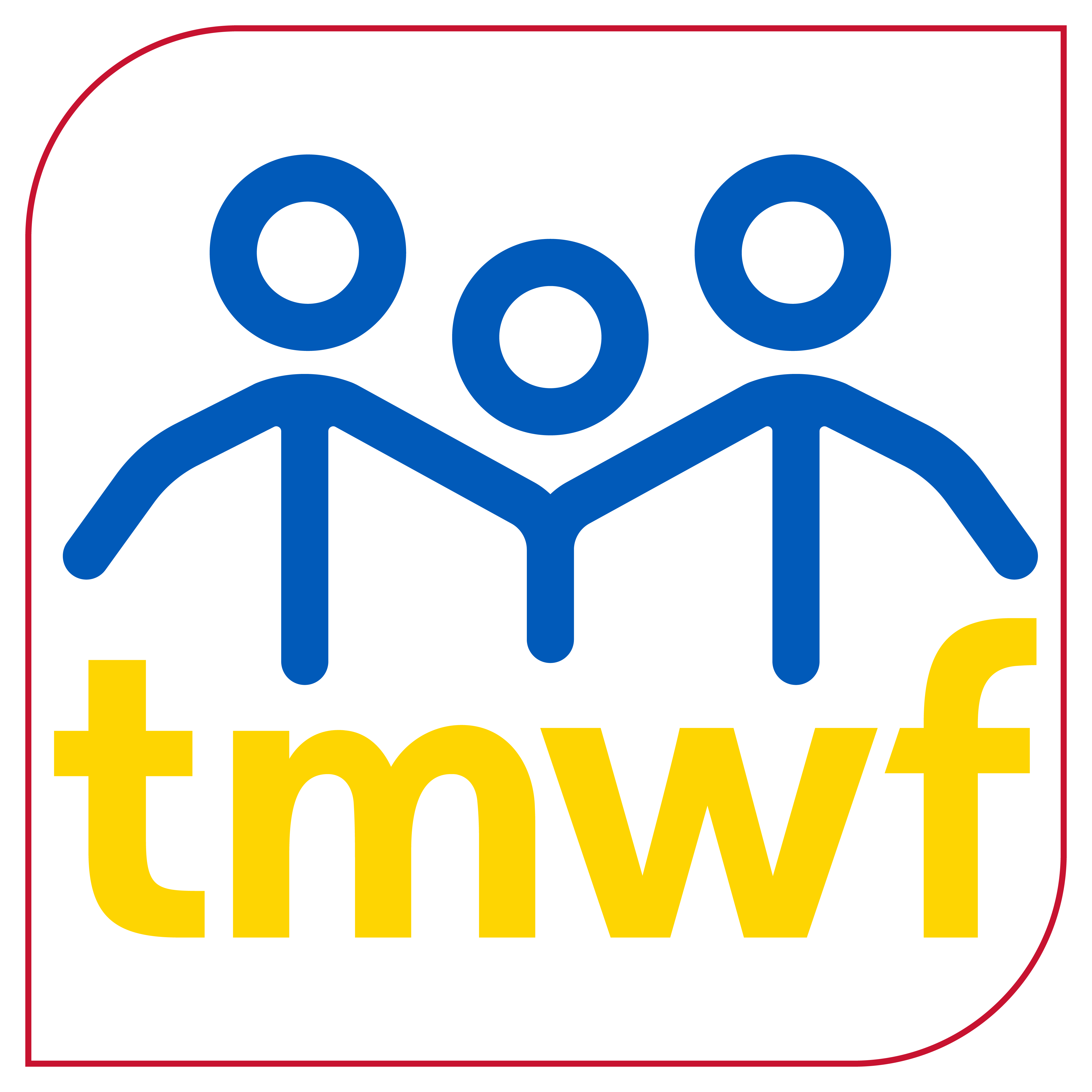 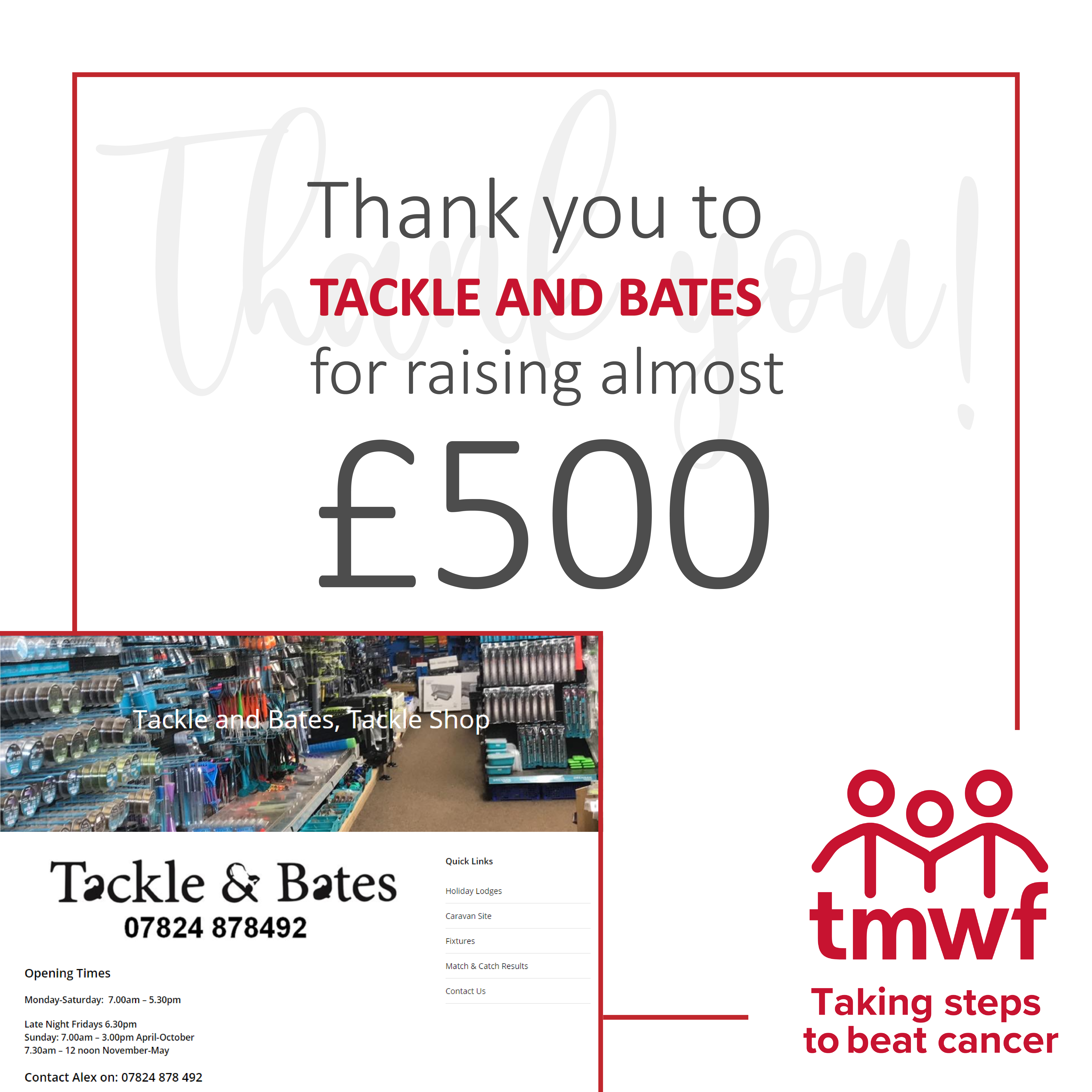