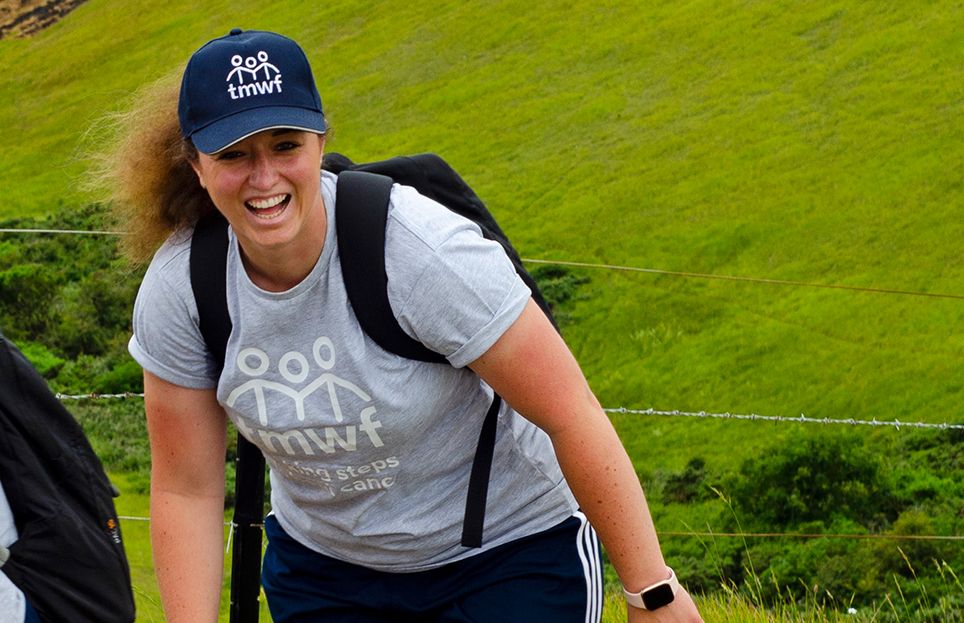 I’m Zoe, and I am very excited to have been asked to be a Patron for the Malcolm Whales Foundation.

I’m Zoe, and I am very excited to have been asked to be a Patron for the Malcolm Whales Foundation.

I am an ex student of Ely College, and it was there I came across the Foundation in 2012. I completed my first Dorset Walk in the pouring rain, not only whilst putting our tents up and walking, but also taking them down, but it didn’t stop me signing up for another year in 2014, and again in 2017. In 2012 I had the privilege of getting hands on involved with the Charity in the aspect of going to Addenbrookes Children’s Cancer Ward and giving them IPads. I came off the ward in a totally different mind set, at this point oblivious to the fact that four years later I was going to lose my dad to the disease.

I find myself looking at the Malcolm Whales Foundation in a different light than I do other Charities (I do a lot for Pancreatic Cancer UK), in the sense that it’s much more personal and community-giving. Yes, other charities may be bigger and more well known, but with TMWF, we get to see exactly where the money goes; for example, family action days or trips away for those suffering or recovering. For me, this makes the want and need to raise more money for them stronger, in order to see what else they can develop for our local community, as you never know when a loved one may be wanting their support. It is not only this knowing of where the money is going, but also the sense pride experienced by those who complete the physical and mental Dorset Walk challenge, that keeps people going back year after year, and personally I think that will be the case forevermore.

I’ve gained a large amount of respect towards Damien, and I take my hat off to him, for creating such an amazing Charity with fun and rewarding events to go alongside it, he is an inspiration. I’m excited to not only watch the Foundation grow but to be part the growth, and to hopefully help make each event bigger and better than the previous.