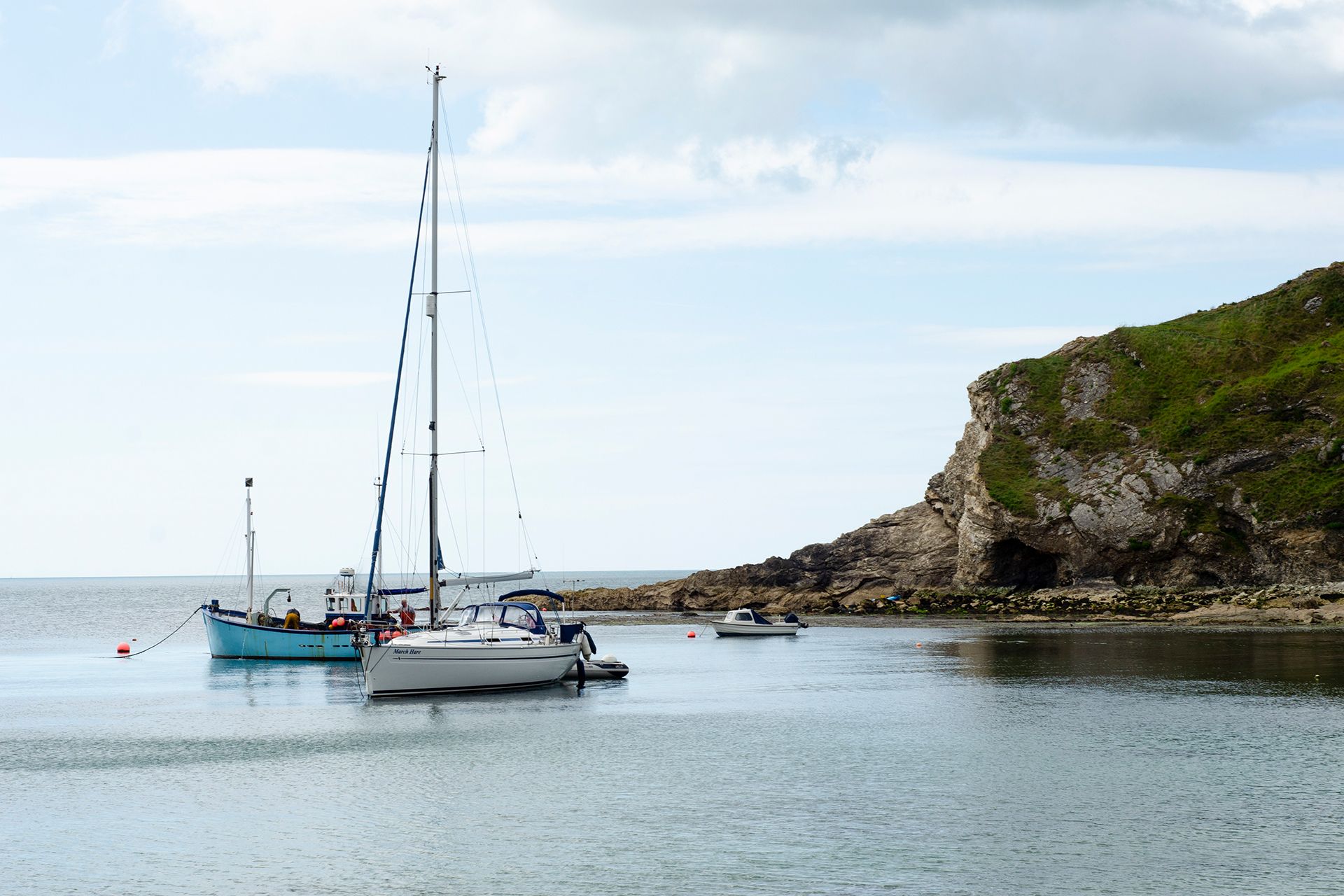 My name is Liz Whales and I am the widow of Malcolm Whales.

Malcolm, as previously stated, died far too young he had so much life to live – he was a big personality and active man. He loved being a father and I know he would have adored being a Grandad. I have 5 grandchildren, the second youngest Edward, in my arms in the photo.

He adored challenge and thoroughly enjoyed working with young people. He took great pride and pleasure in coaching the local Rugby Colts, the team Damien played in, for a number of years. It is therefore poignant that so many young people should over the years have achieved so much in his name. Originally the charity was set up to fund research into cures for Bowel cancer, which was the cancer that killed him. I love the fact that the charity has diversified into helping young people to recover from cancer and move forward in their lives.

Malcolm would have been so very proud of the impact the charity has had in his name and like me, very moved by the bravery and strength demonstrated by the young people, this Foundation has been able to assist.