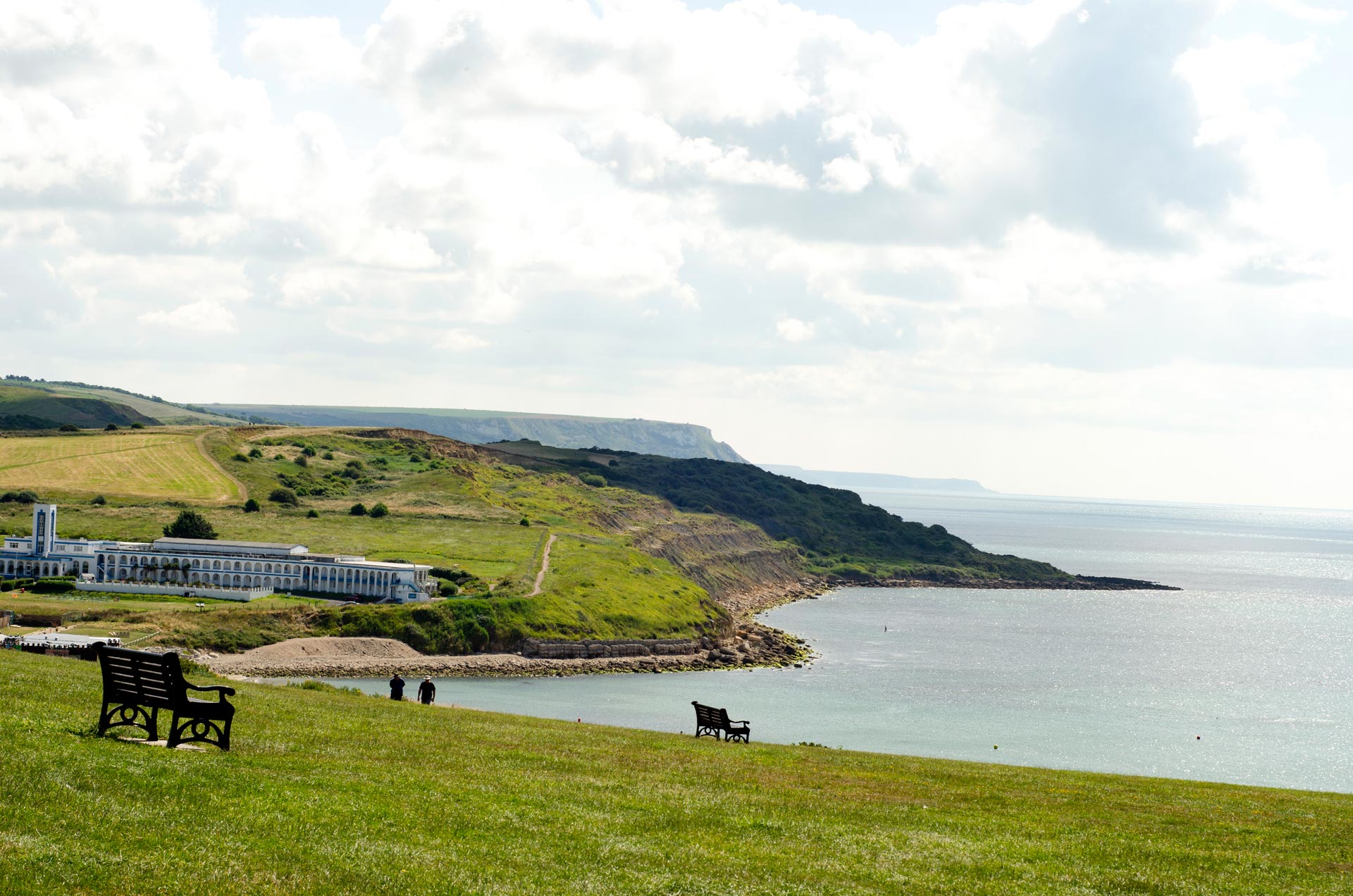 My name is Geoff Bonnett and I am honoured to be asked to be the first Patron of the Malcolm Whales Foundation.

My involvement stems from my long standing friendship with Malcolm before his sad passing in 2008. Our joint interests were walking and squash which together kept our friendship sound for more years that I can remember. Most walks were long distance or up mountains. We virtually toured the country to complete challenges up hill and down dale. The photograph you see of us both was following the completion of the Lyke Wake Walk in Yorkshire in 1996. That was 44 miles of gruelling and arduous terrain from Ravenscar to Ostmotherly. That challenge came about because Malcolm and I were drinking in our local and he had recently comple his first Marathon. I told him that was a stroll compared to the Lyke Wake Walk which I had completed several times over earlier years. I told him he should man-up to a real challenge. At first he laughed about it but a few pints later and after more pressure he said ‘Right we are doing it’! Later that year we did it and eventually finished after some 18 hours of walking. Hardly able to draw breath he turned and said ‘You were right the London Marathon was a stroll in the park compared to this’. That was Malcolm – never one to duck a challenge and always wanting to rise to the task ahead!

I am now retired but still walk several miles most weeks and mostly on my own. In the last twelve months I have completed walks around Anglesey, the Isle of Man and the Isle of Wight. More appropriate to the Foundation, which you know focus’s on a Dorset section of the South West Coast Path, is that I have completed the whole 630 mile Coast Path walk on two occasions in 2010 and 2014 and coincided the completion of the second walk to cover a section from Weymouth to Osmington with Damien and the group. When walking I often wear the Foundation t-shirts and when socialising I am equally proud to wear the polo shirts. What is more pleasing is then when questions are asked ‘Who is Malcolm Whales?’ as I have great pleasure in answering who he was and which then inevitably leads to stories that are recollected of the times we spent together.

Sadly, Malcolm’s passing means he could not join me on any of my walks in recent years but I know it would have thrilled him to be there and enjoy what I have enjoyed. Likewise, he cannot tell those stories either but I know that if he was with us he would equally take great delight in recalling some of the fun and laughter we generated and the challenges we met. One of our friendship ties was that we could regularly ridicule each other but we always smiled and enjoyed the banter. Malcolm was a winner and a fighter and losing did not rank in his vocabulary. Unfortunately, the one fight we all wanted him to win was lost but he can take comfort from the fact the he will never ever be forgotten – RIP old friend.