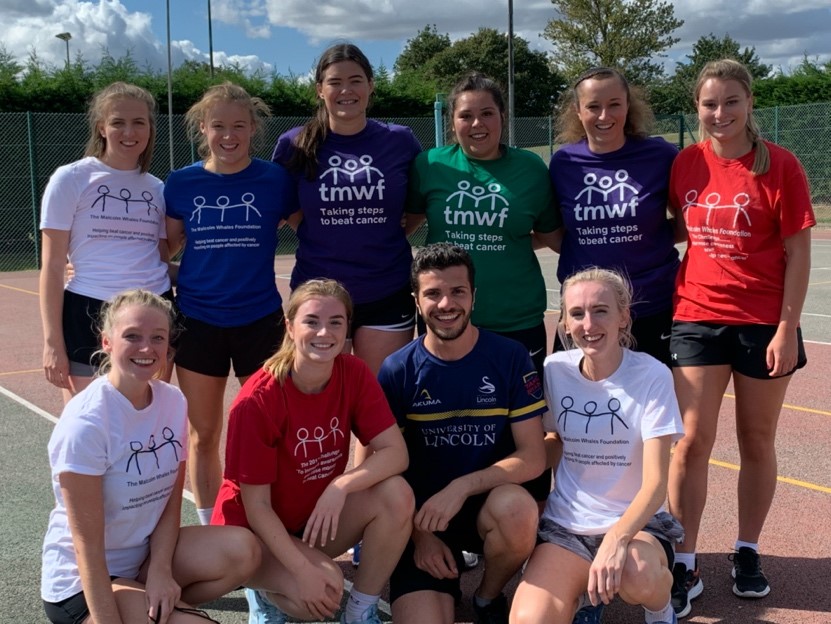 As usual, on the first weekend in September a variety of teams gathered at Kings School netball courts in Ely, some new, some old, and some there to defend their title. The majority of people were in attendance for the netball, however a large amount were also there for the vast range of cakes and raffle on offer! 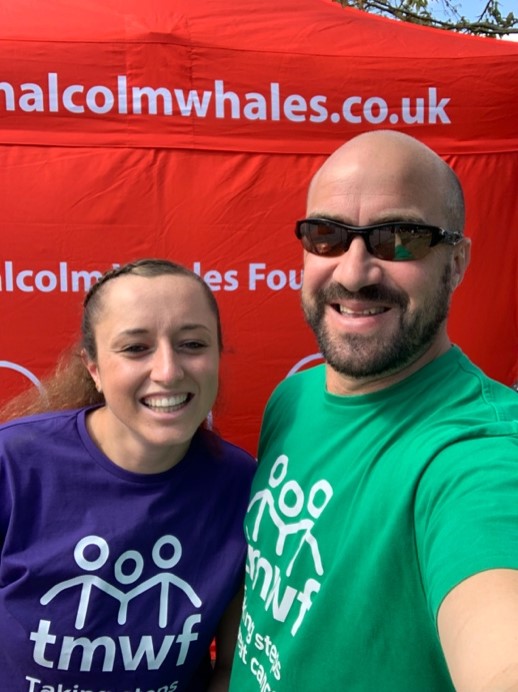 Games in each pool began and fitness levels were tested of some of the old boys playing, especially when against University athletes. Eventually we were left with our final, the VK Queens (reigning champions) vs. The Malcolm Whales Foundation and it was getting very competitive. Much to Damien’s disappointment, using physical force as well as arguing with the umpires did him no favours, and the VK Queens came away with the win.

Once again, we managed to raise an amazing £670 for TMWF with the aim to beat this again next year. As fun as the actual playing of the netball is, also seeing how many people come to the courts just to support and show their faces really is amazing and something so humbling to see. We hope this will be the case forevermore.