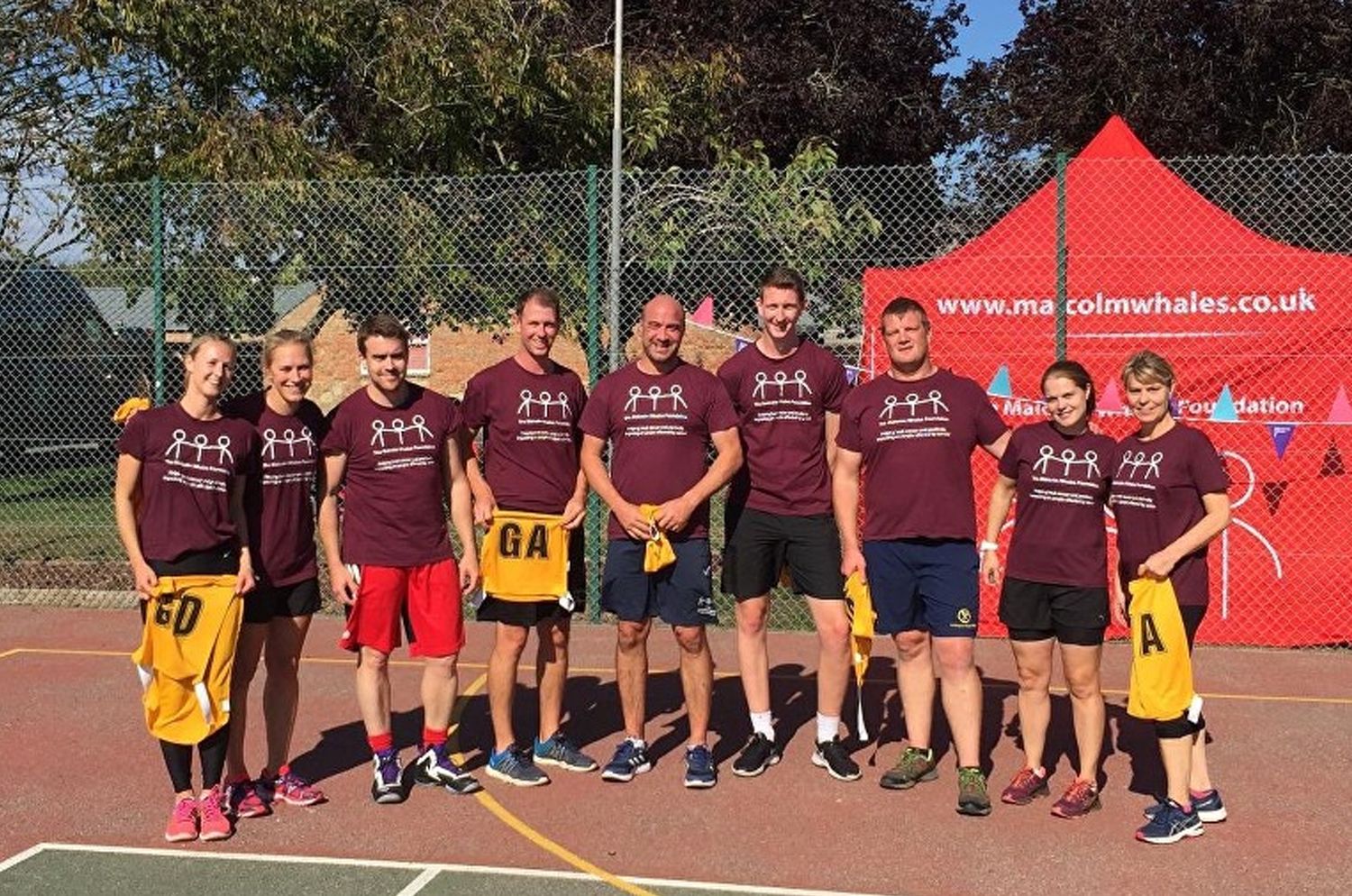 As the Charity grows and expands, it is great to see ex-students of some of us trustee’s, deeply involved. Zoe Marley, an ex-student of Ely College and a long time participant of the Dorset Walk, now a Patron of the charity, continued her dedication to charity fundraising and The Malcolm Whales Foundation, along with her Family, by organising their third annual Charity Netball Tournament.

This was hosted by Zoe and her family to raise money for Pancreatic cancer and The Malcolm Whales Foundation, already creating links in her role as a Patron.

The Netball Tournament was held at Kings Ely, with a number of teams entered, some travelling from further afield and donning their Lincoln University Netball kits, no surprise they ended up the reigning champions. The Malcolm Whales Foundation entered a team, some some devoted trustees, supporters of the charity and guests. The total raised on the day was £465, but let’s not forget to work in raising awareness and bringing people together for a good cause. We look forward to the 2019 Tournament and hope to see additional teams in attendance.