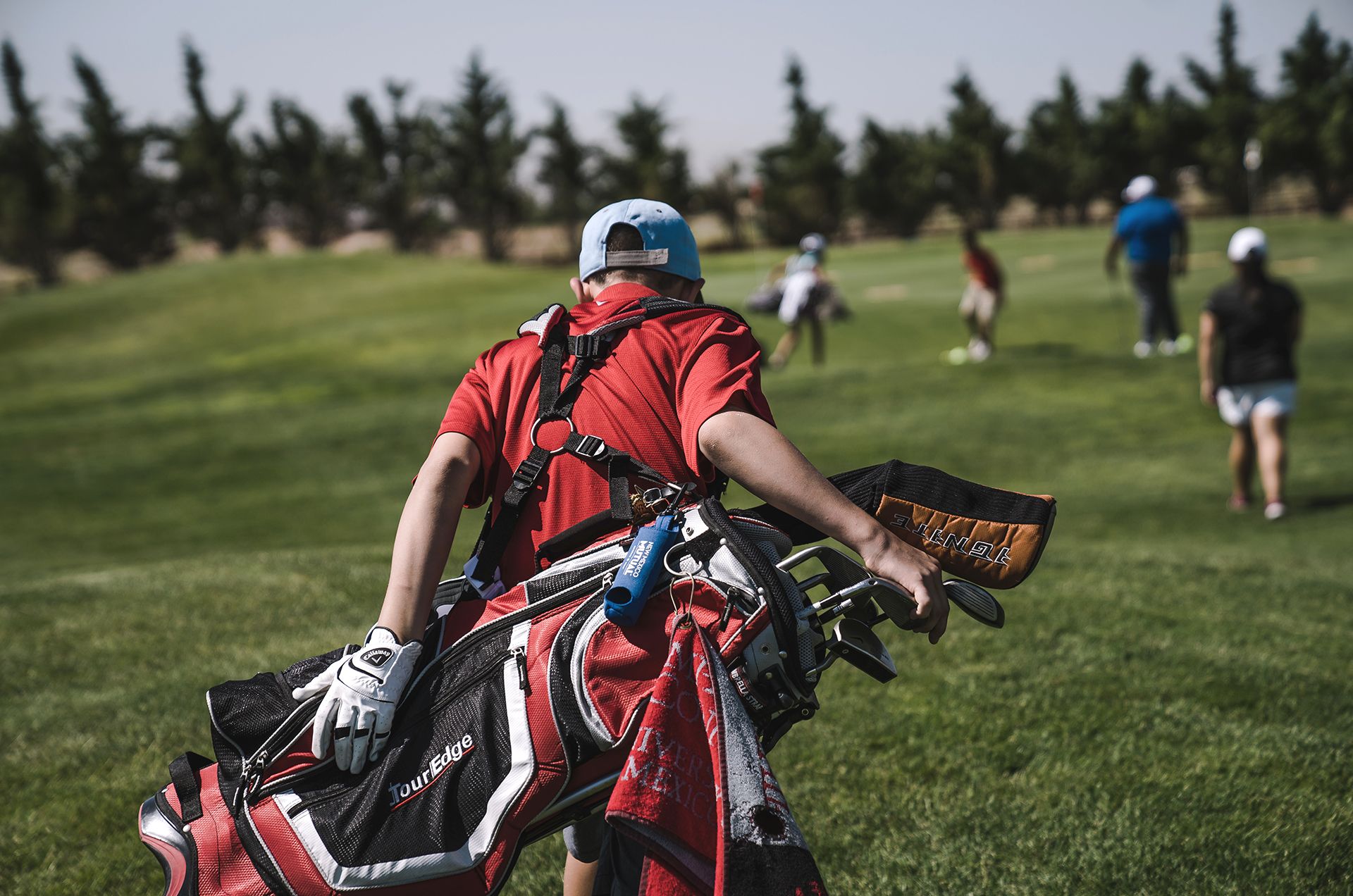 The date for the 2018 Malcolm Whales Foundation Golf Day was the 30th July and the venue was Eaton Golf Club.

This event in Memory of Malcolm Whales a keen local sportsman, took place at Eaton Golf  Club  this year following the successful inaugural match last year at Fakenham Golf Course.  Again it was well supported with 12 teams of four players, both men and ladies coming from a wide area of the country to participate.  The winning team was “The Broom Sticks” from Barnham Broom, Betsy Brooks Cooper Cpt, Sheena Perry, Janet Cullum and Teresa Tarrant. This team also won the Yellow Ball Competition.  The Runner Ups were “Orchard Caravans” Bertrand Reynolds Cpt. (Fakenham), Tom Belmonte, Neil Featherstone and Caroline Grady. Both The Nearest the Pin and Straightest Drive were won by David Haylett, who plays at Dereham Golf Club.

At the presentation Damien Whales reminded competitors that the prime objectives of the day were to ensure that it was a fun day in memory of his father and to raise the awareness of bowel cancer.  He drew attention to the fact that more than £6k was raised last year by his school Ely College on the S Coast Walk, Nathan Whales ran the Bungay Half Marathon earlier this year and hopes to raise a further £1k for the same fund in memory of their father. He thanked all participants for their support and the need for research into this particular form of cancer.

£1,185.00 was raised and will be donated to Norfolk’s Branch of Cancer Research which will go to Addenbrooke’s in Cambridge where research into Bowel Cancer continues.

The family would like to express their thanks to Peter Johns and Eaton Golf Club for their assistance in organising the day and for the continued support to all in buying raffle tickets, raffle prizes and sponsorship of holes.

Back to Golf Days