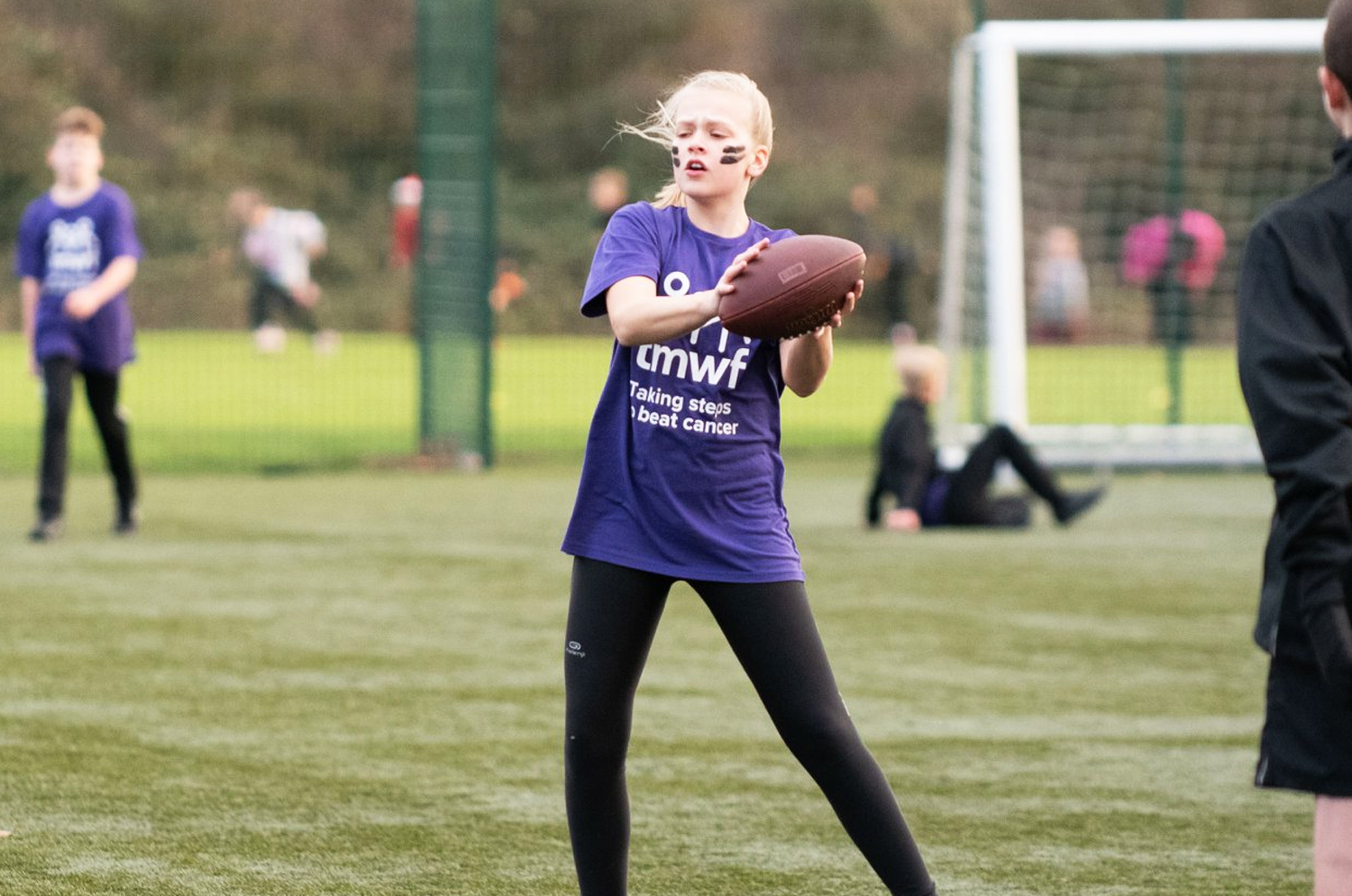 On Friday 14th December a record 126 Ken Stimpson students took part in the annual 12 hours of sport. The event challenges both the student’s energy and effort levels as they participate in a range of different sports activities.

Each year the event supports The Malcolm Whales Foundation, a local charity that raises money for children’s cancer. The Foundation was founded in memory of Malcolm Whales, father to Damien Whales a teacher at KSCS. Malcolm lost his fight with bowel cancer in 2008 at the age of 55. Since his death the charity now runs a number of events for secondary students and has raised £180,000 for cancer related causes.

The day at KSCS began with students arriving just before 7am. Throughout the day students participated in a range of different activities including trampolining, football, table tennis, badminton and dodgeball. Staff from across the school were extremely supportive, regularly dropping in to offer assistance and support to students and staff. As the event finished at 5pm an amazing £2500 had been raised for the charity.

One of the most amazing aspects of this year’s event, has been its growth across other schools in the region. Witchford Village College, Stamford Welland, Ely College and Littleport and East Cambs Academy all took part in the sports marathon. As a result of their combined efforts nearly 500 students contributed to raising a staggering £9500.

On behalf of the Foundation I would like to thank all the students, schools and the staff that contributed to the day. Your efforts will have an enormous impact on others.

Back to 12hrs of Sport