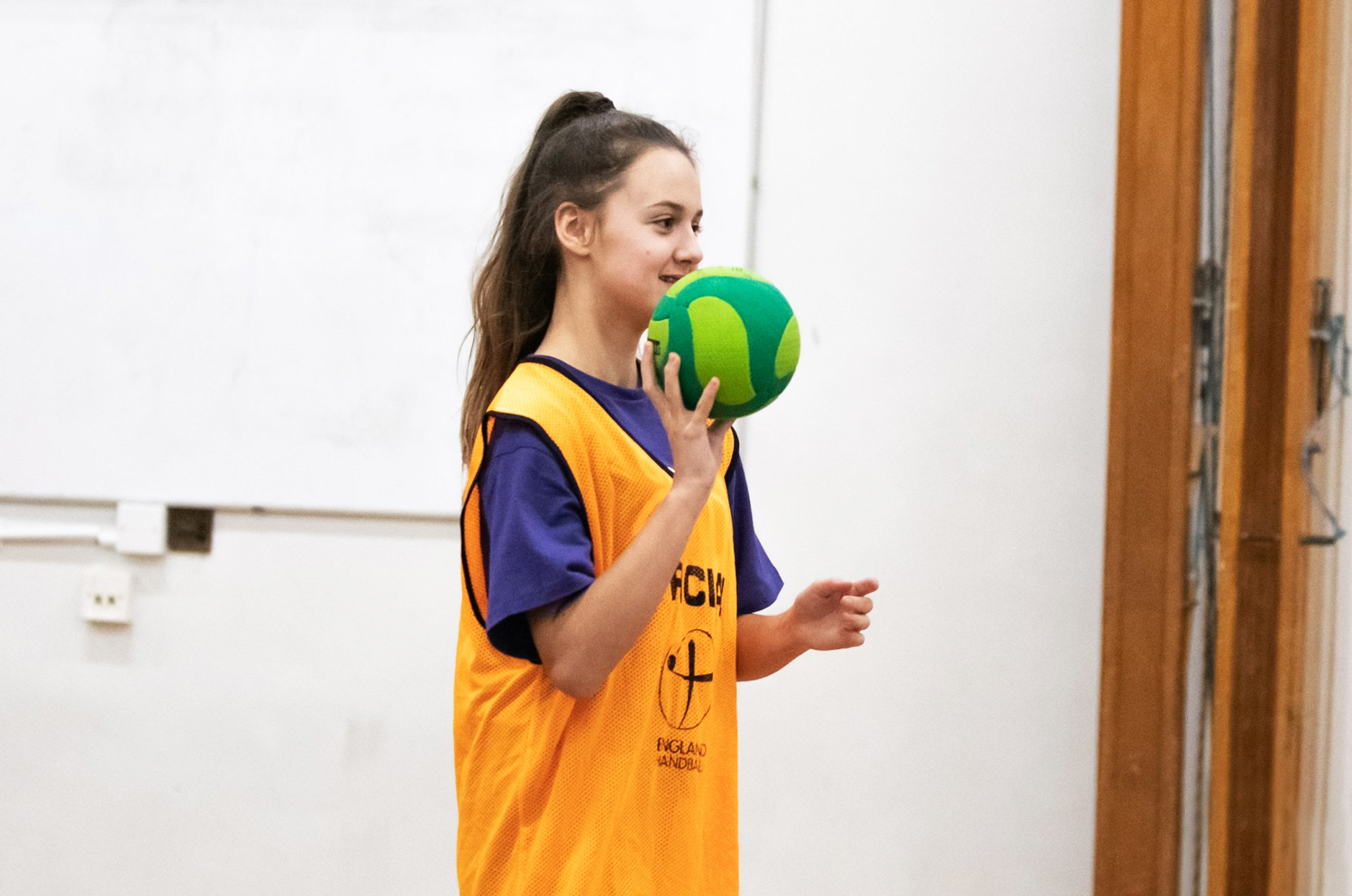 On the 30 November, students from Ely College took part in the 12 Hours of Sport event. With a range of activities available, more than 90 students participated with the aim to raise money for the Malcolm Whales Foundation.

Following another successful sponsored walk in the summer which involved nearly 100 students from 4 different schools, Mr Whales showcased the 12 Hours of Sport after its popular turnout last year. The sports hall was filled with a variety of activities, including dance mats, table tennis, badminton and trampolines.

After the event, Mr Whales expressed his delight on how well it had gone, and also looked back on a great year for his foundation.

Overall, we’ve raised around £14,000 this year, which is a great achievement for everybody involved. Adding this to the previous three years, our fundraising total stands at just under £50,000. There is no doubt that next year, with more events taking place (including the 5th sponsored walk in Dorset) we will break this marker and continue to grow as a foundation.  Looking back, we started off with 30 students and £6,000. To see where we are now is fantastic.

Mr Whales also confirmed that a percentage of the money raised will go towards the formation of a pedestrian crossing on Downham Road, for which the College are working alongside the Lantern Primary School. The rest of the money will be added to the Malcolm Whales Foundation.

Students at the City of Ely College raised more than £2,500 for charity with a sports marathon. About 70 youngsters took part in Friday’s event which saw pupils spend 12 hours rotating between a range of sports including dance, trampolining, badminton and table tennis. Pupils and teachers came in at 7am and paid an entry fee to take part in the event, with all the money raised to be donated to the Bowel Cancer UK.

Teacher Damian Whales, who organised the event, said: “It went really well – I was absolutely delighted with it. The pupils showed unbelievable amounts of stamina and energy and were able to keep at it all day.

After another successful day, students can hopefully look forward to participating in the event again next year.

Back to 12hrs of Sport