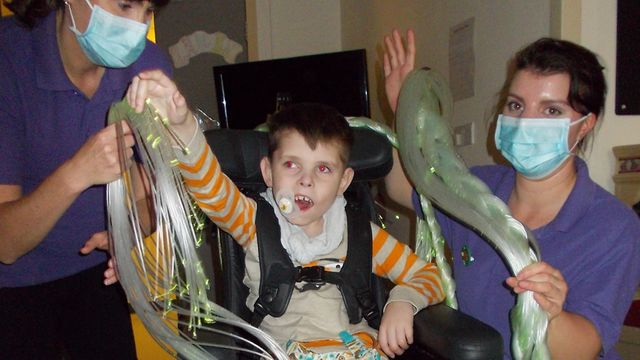 Tony McInally, one of the founder trustees and Verity Fretwell, a patron for the charity, presented the equipment to the play team on September 28.

Part of the money was raised after Verity ran the 2019 London Marathon in aid of the foundation, which was founded in 2008 by former Ely College teacher Damien Whales following the death of his father, Malcolm, from bowel cancer.

Verity said: “Each year the charity does an annual sponsored 40-mile walk along the Dorset coastal path.

“But, due to Covid-19 and restrictions, this year we took on the challenge of the non-Dorset walk where people walked 40 miles in their local area. This event turned out to be a huge virtual success. 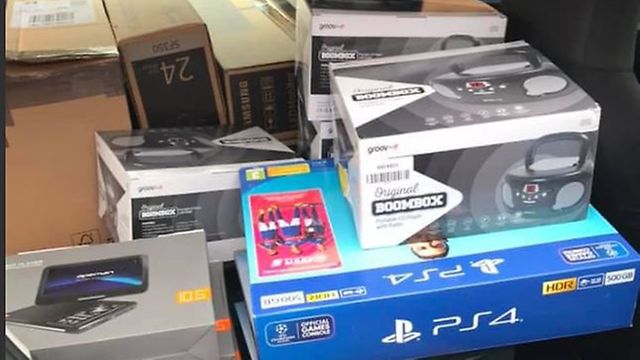 “Together, as a charity, we decided to combined the marathon money that was raised and some funds from the non-Dorset walk to donate some sensory equipment, TVs, DVD players, PS4s and CD players to the children’s ward.”

The ‘play team’ at Addenbrooke’s said: “We would like to say a massive thank you for the donation of the toys. It felt like Christmas had come early.

“We have already had our sensory lights being used by some children who absolutely loved them. Not to mention how excited patients are by the PlayStation 4

“We rely heavily on donations and these will make such a big impact for the wellbeing of our children, allowing them a bit of normality during a scary time.”