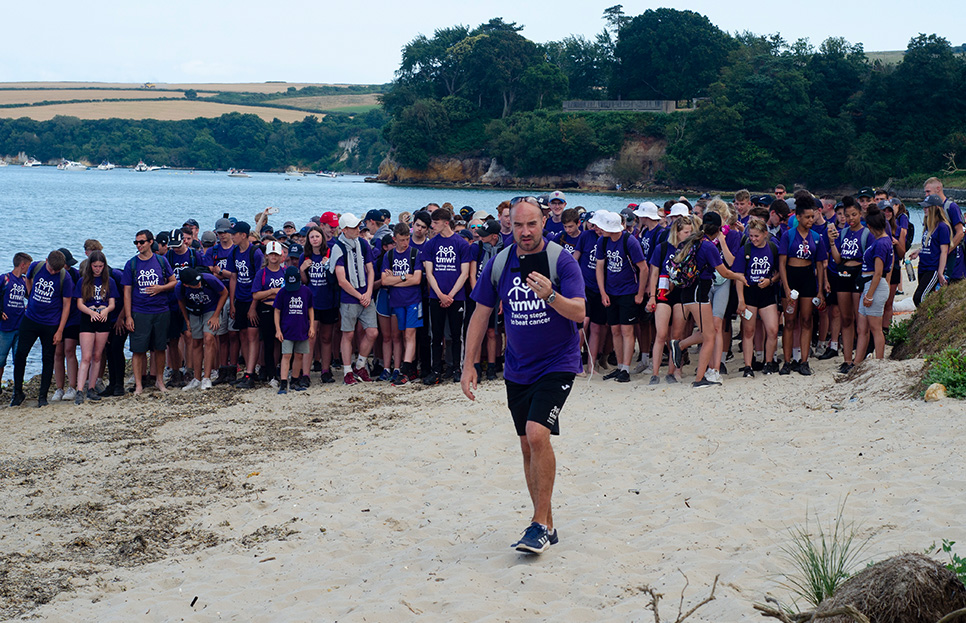 This year I have the privilege of reviewing our first decade of charity work! The charity has grown in all senses of the the word. 2018 has included the largest number of charitable events, the most amount of money and the biggest number of people involved.

As ever these things don’t happen by accident, there is a significant number of volunteers who sit behind the scenes and make all these things possible. These include the trustees and a growing group of volunteers, all who give significant time to make these events a reality. Although sometimes difficult to mention individuals, I want to give particular thanks to Stuart who gives so much time and effort to the charity. A fantastic moment this year when we walked our 400th mile of the Dorset Walk.

I would also like to thank Jack Edge who has worked incredibly hard and continues to make an amazing impact on the charity. A big thanks to everybody who has contributed.
In terms of fundraising, it is pleasing to report another excellent year! In total we have raised just over a staggering £40,000. Meaning in the past 10 years we have raised £182,000. In 2019 we will smash the £200,000 mark!

This year saw almost identical numbers to last year with 165 walkers taking to the Dorset coastline, all contributing to almost the same amount being raised, approximately £20,000!
We are again extremely thankful to this years sponsors Double G Clothing and Barracudas Children’s Camps who sponsored the tshirts saving us £3000 and All-undercover for the donation of a marquee for the weekend. Other companies that donated financially included Lattenbury Farms, Nuclear Races and the Challenger Trust. Assisting with the cost of the food included Tescos, Morrisons, Corkers and Stilton Butchers.

The schools that attended were Ely College, Prince William and for the first time Ken Stimpson.

Highlights of the year were again the popularity of Facebook Live, the lodges proved popular along with the hot tub post walk, the finger puppets, the heat wave and how dry the campsite was, no Tony through illness, Ethan walked 40 miles, Jake’s first walk, no Hills or Long (year 13 finish) and Challenger Trust introduction.

A fantastic event that celebrated our 10th year. We walked 20 miles from Kingston to Ossmington. Lots of ex-students taking part on the hottest day ever! We also went Coasteering the day before.

Thanks to Jack Edge for organising the golf day at St Ives. Fantastic weather until the massive thunderstorm in the evening. So dry that the balls were lost in the cracks. Sponsored by Parker Rose Kitchens. James German did a great job on refreshment duties, until he let Ethan drive through a bunker. £2500 raised.

Rookery Waters in Pidley, for the third year, ran a free family fun day. Again The Malcolm Whales Foundation helped out with the organisation. This was the year of the Facebook discussion surrounding the suitability of the event. Another great year, thank you James, Claire and all the volunteers. £640 raised.

The schools that took part this year were – Ely College, Witchford, Littleport, Stamford Welland and Ken Stimpson. Ken Stimpson 14th December all the other 7th December. Over £9,000 raised.

For the first time Listers BMW hosted a Christmas Market at their dealership. They decided to donate all monies raised to the Foundation. Ethan and Damien Whales attended and sold raffle tickets. The prizes were donated by all of the stall holders. A big thank you to Listers, all the stall holders and in particular to AJ Bonnett. £664 raised.

Buckfest is a music festival based in Bucken, Huntingdon. They use their festival as a fundraiser for charity. Each year they choose 2 charities to support. TMWF were fortunate to be chosen this year, as a result we receive a £2,000 donation.Thanks to Keldy, Fred, Tony, Kate and Naomi for helping out at the event.

Current Trustees - * new for this year 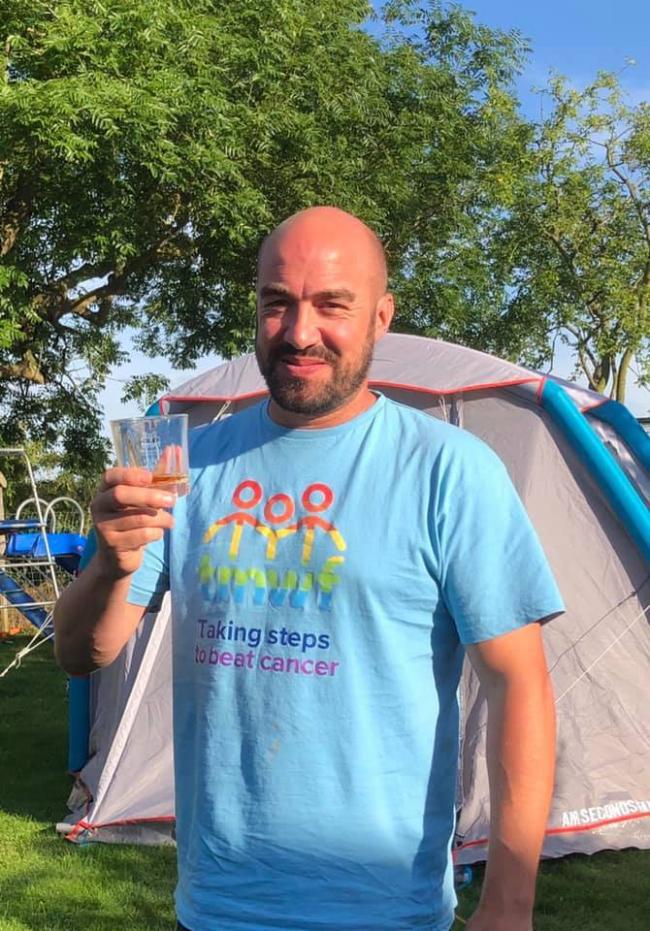 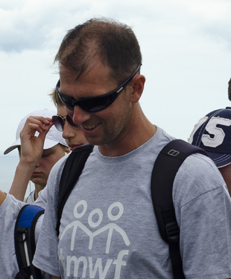 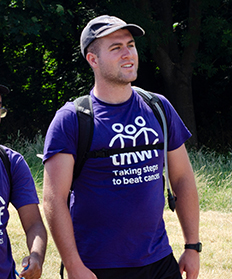 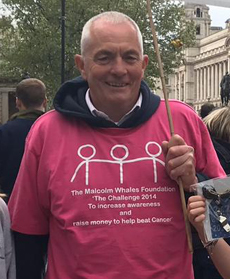 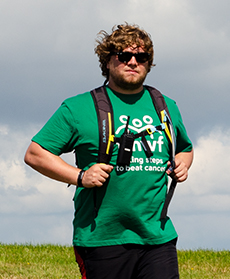 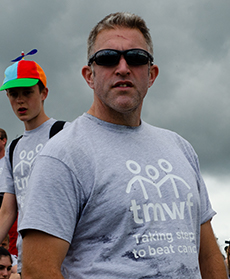 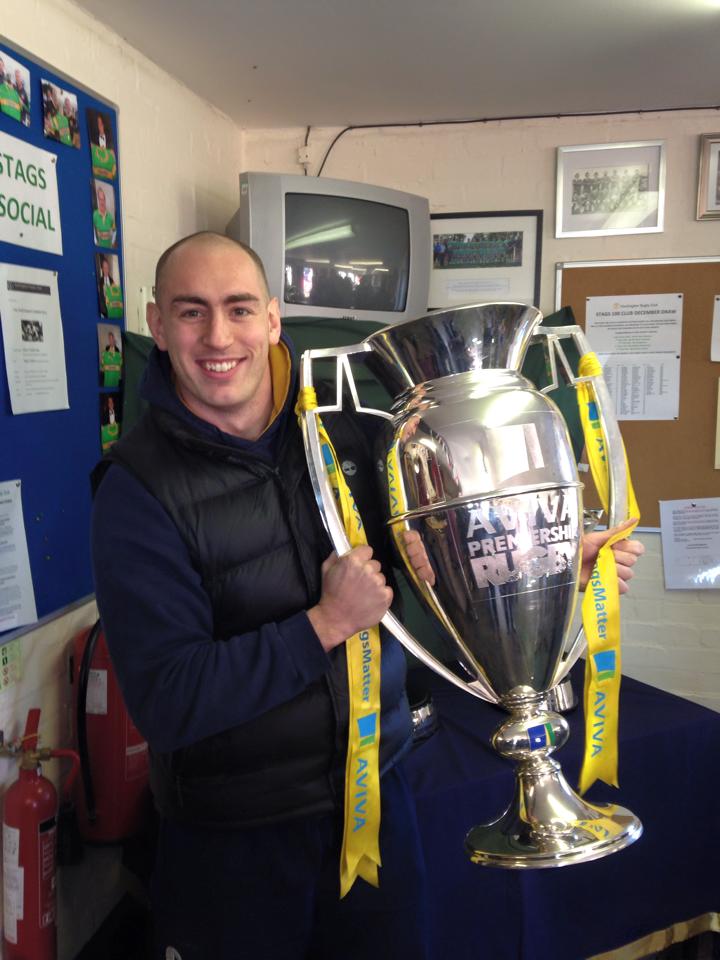 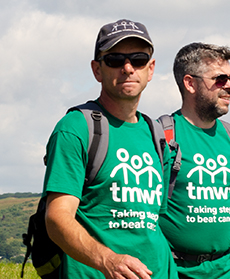 Current Patrons - * new for this year 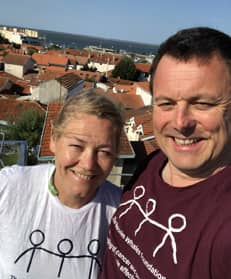 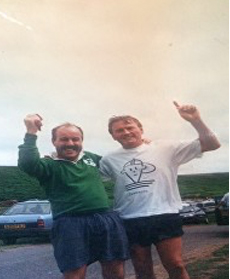 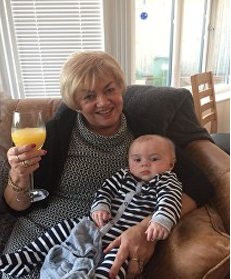 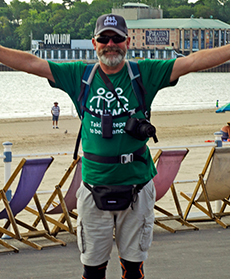 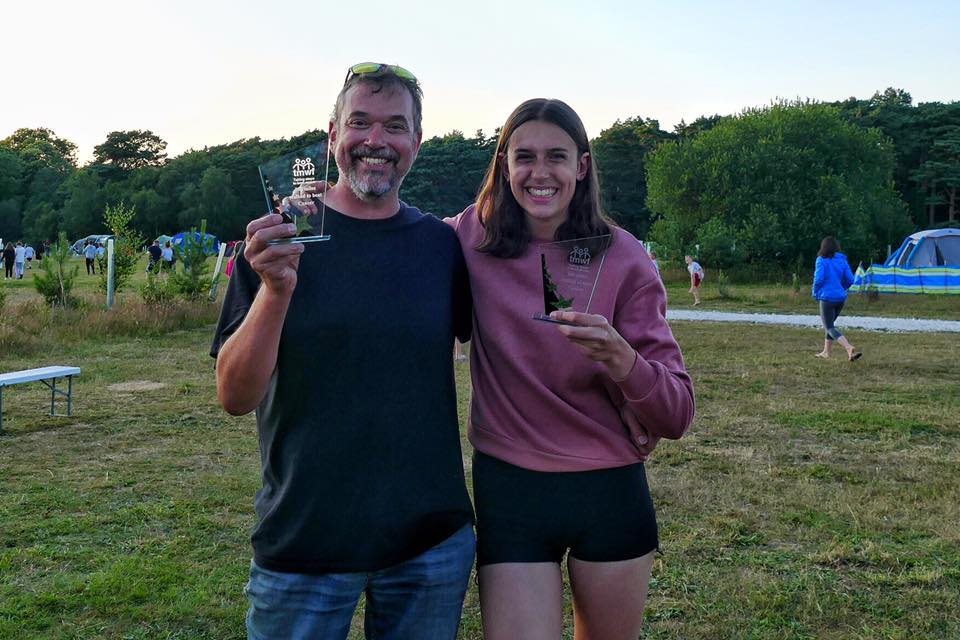 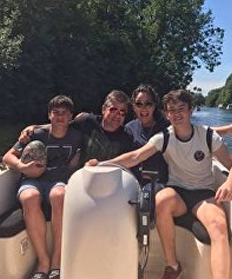 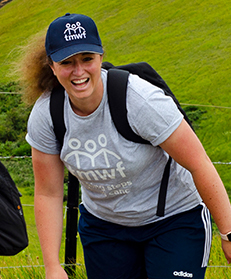 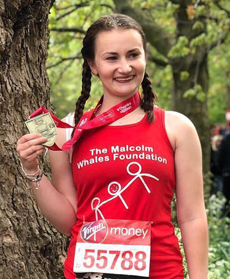 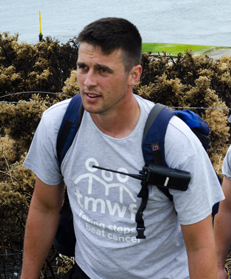 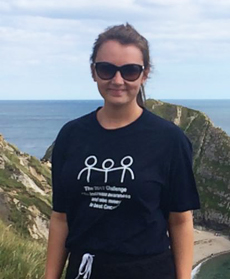 • Scoreboard at Rugby – Thanks to Fred German who produced a TMWF scoreboard for Huntingdon Rugby Club.
• Team Hutton – Becky and Jon joined the team this year. Their help on camp was hugely appreciated.
• Rob Balchin – Rob picked up the camp chef role and did a great job. Hopefully many more to come!
• Gazebo donated – Thanks to David Wait at Serpentine Green for donating the TWMF gazebo. It looks amazing!
• Welshy’s dad – Alan Welsh has recovered from his Bowel Cancer and is now helping with our link with HCCN.
• Tony – Due to illness Tony McInally missed the walk. We hope he will be back in future years.
• Ken Stimpson – joined the walk for the first time. We are hoping for a long lasting partnership.
• Challenger Trust – have showed real interest in the walk. They sponsored the walk this year and Jez, a representative,  participated this year with view for the Trust joining next year.
• Bowel Cancer article in Cambs evening news – In August Damien was contacted by the Cambridge News who wrote a piece on Bowel Cancer and included TMWF significantly in the article.
• Oliver Jenkins – hopefully Oliver will be joining the team to help us with our digital output. Perhaps Jamie could help him. 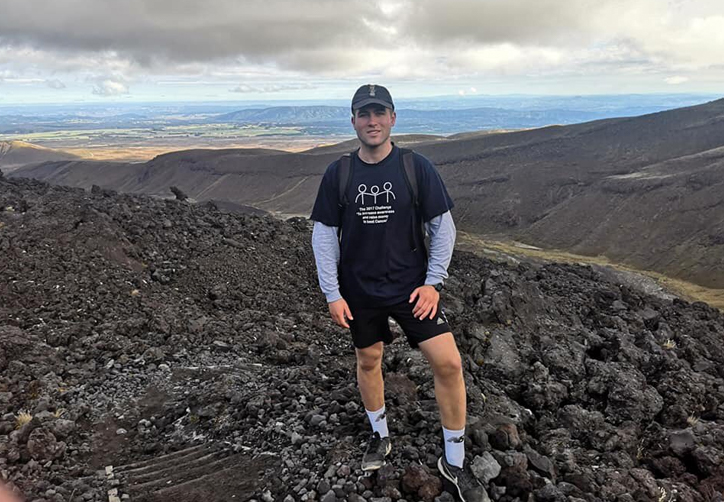 • Woodlands completed should be completed
• HCCN partneship should be in place
• Next years walk looks to be massive
• Swanage family donation should have been finalised.
• Andy O‘Neill has requested donations for TMWF rather than receive presents.

• Woodlands completed should be completed
• HCCN partneship should be in place
• Next years walk looks to be massive
• Swanage family donation should have been finalised.
• Andy O‘Neill has requested donations for TMWF rather than receive presents.

Overall the charity, that was ‘the Dorset Walk’, has become a ‘real’ charity. The impact we are having is fantastic, so many people are now involved and aware of us. All the hard work getting us out there is starting to bear fruit as we are now being approached and people are wanting to support us. This is obviously alongside all the donations and support we are now able to provide.

As ever I am extremely proud of what we are achieving. Thank you all. 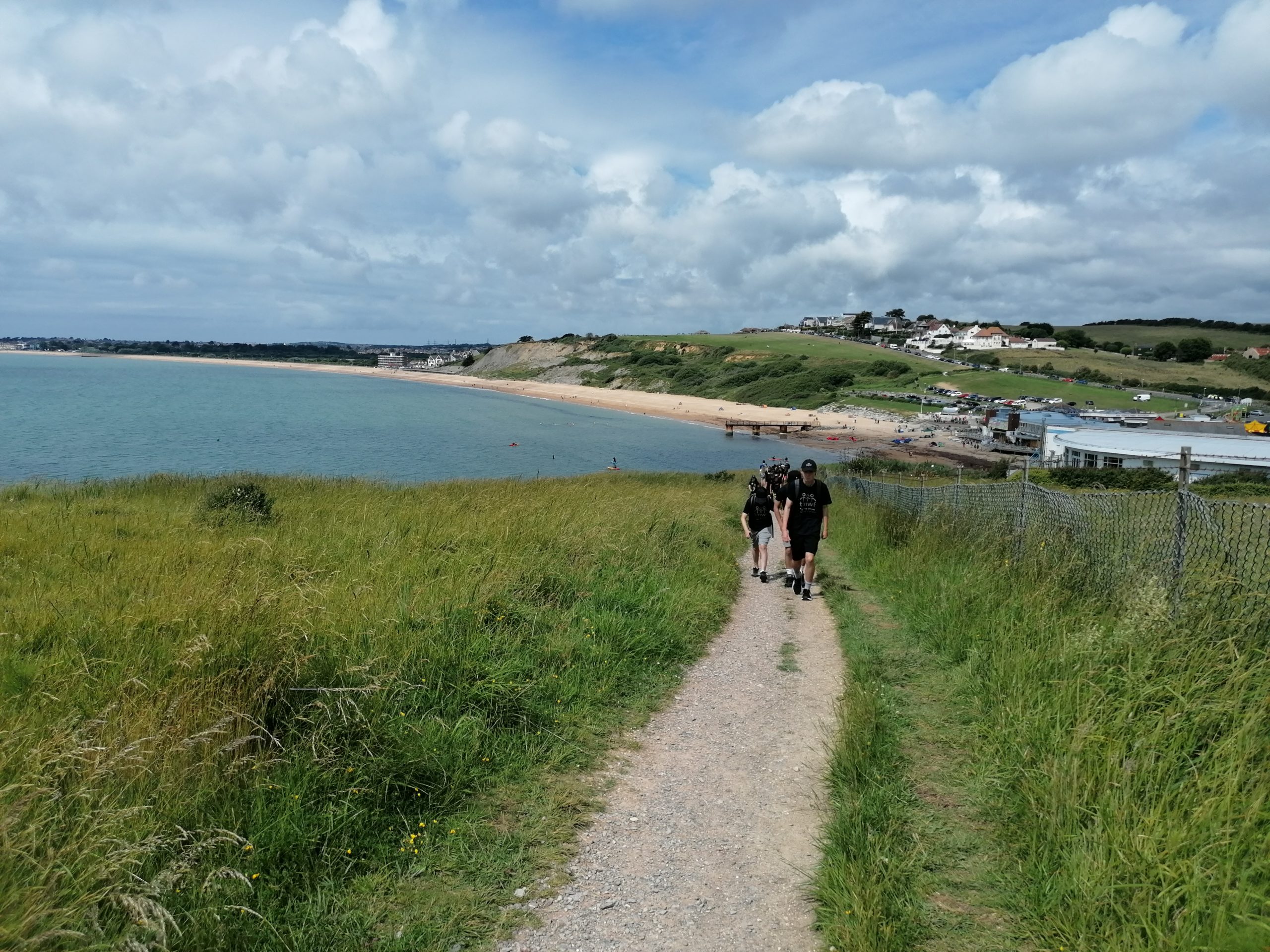 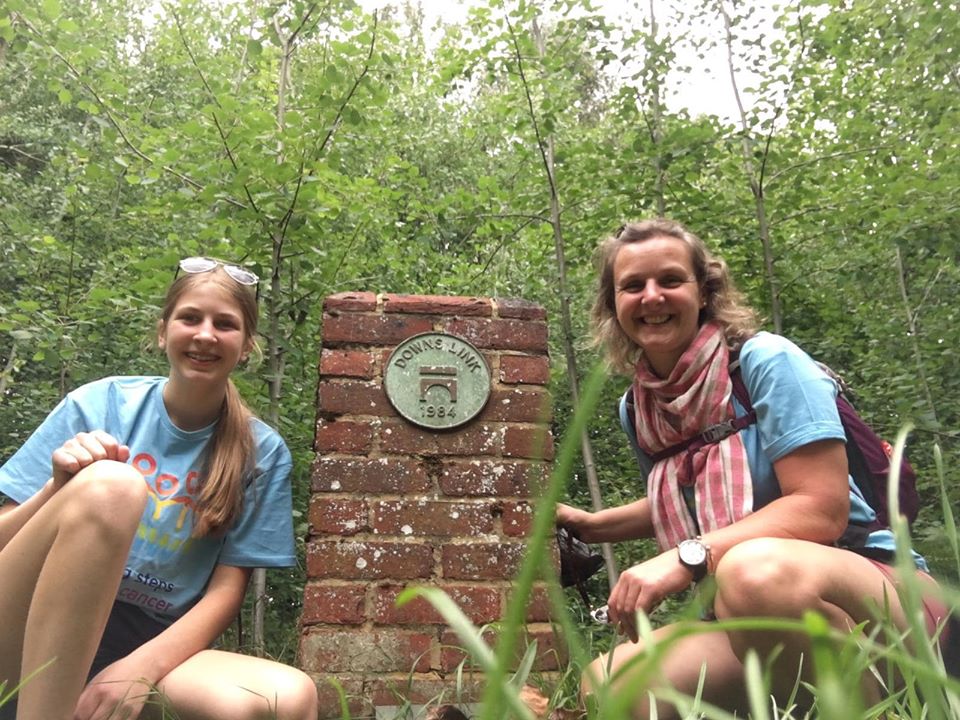 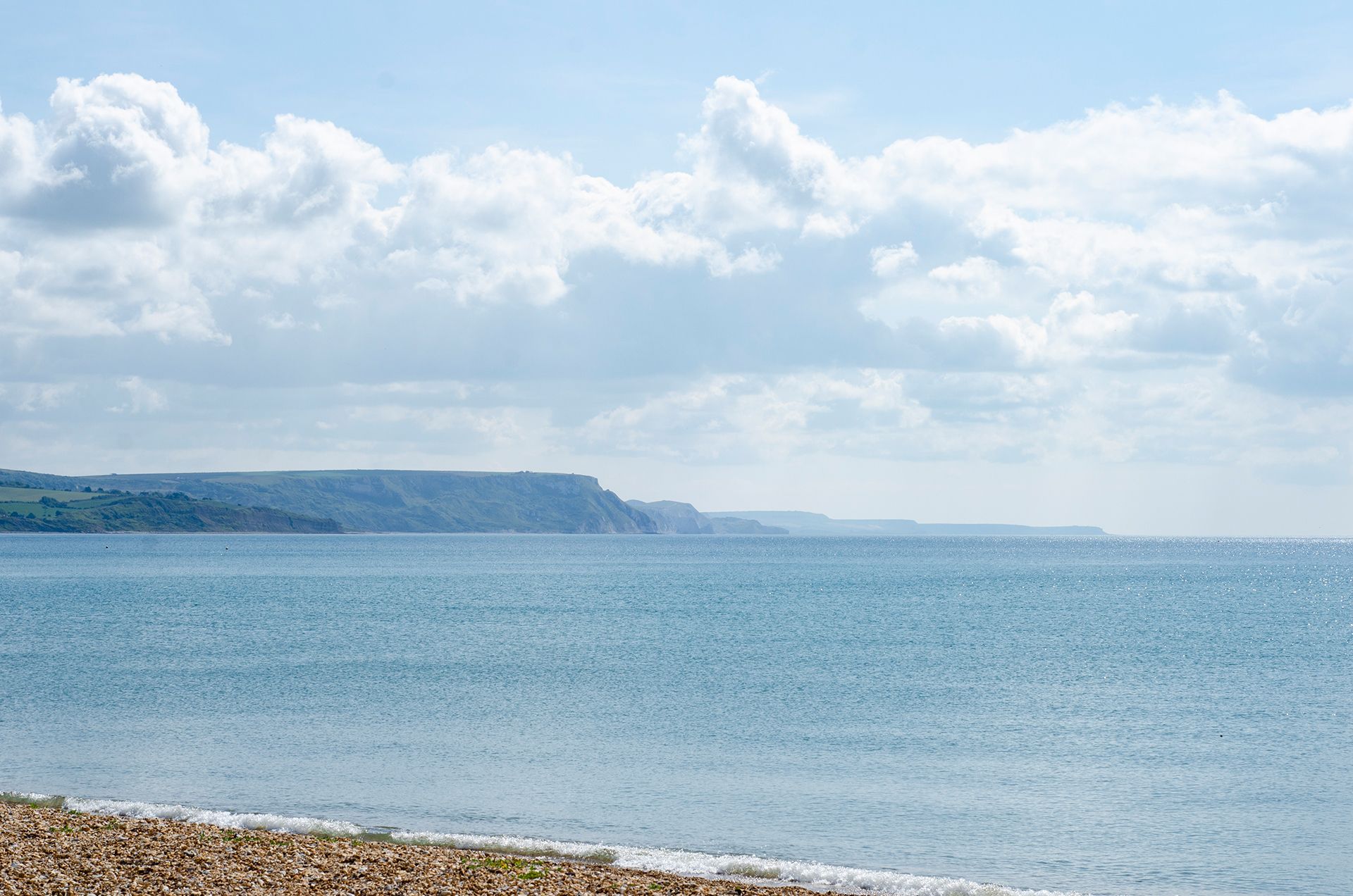 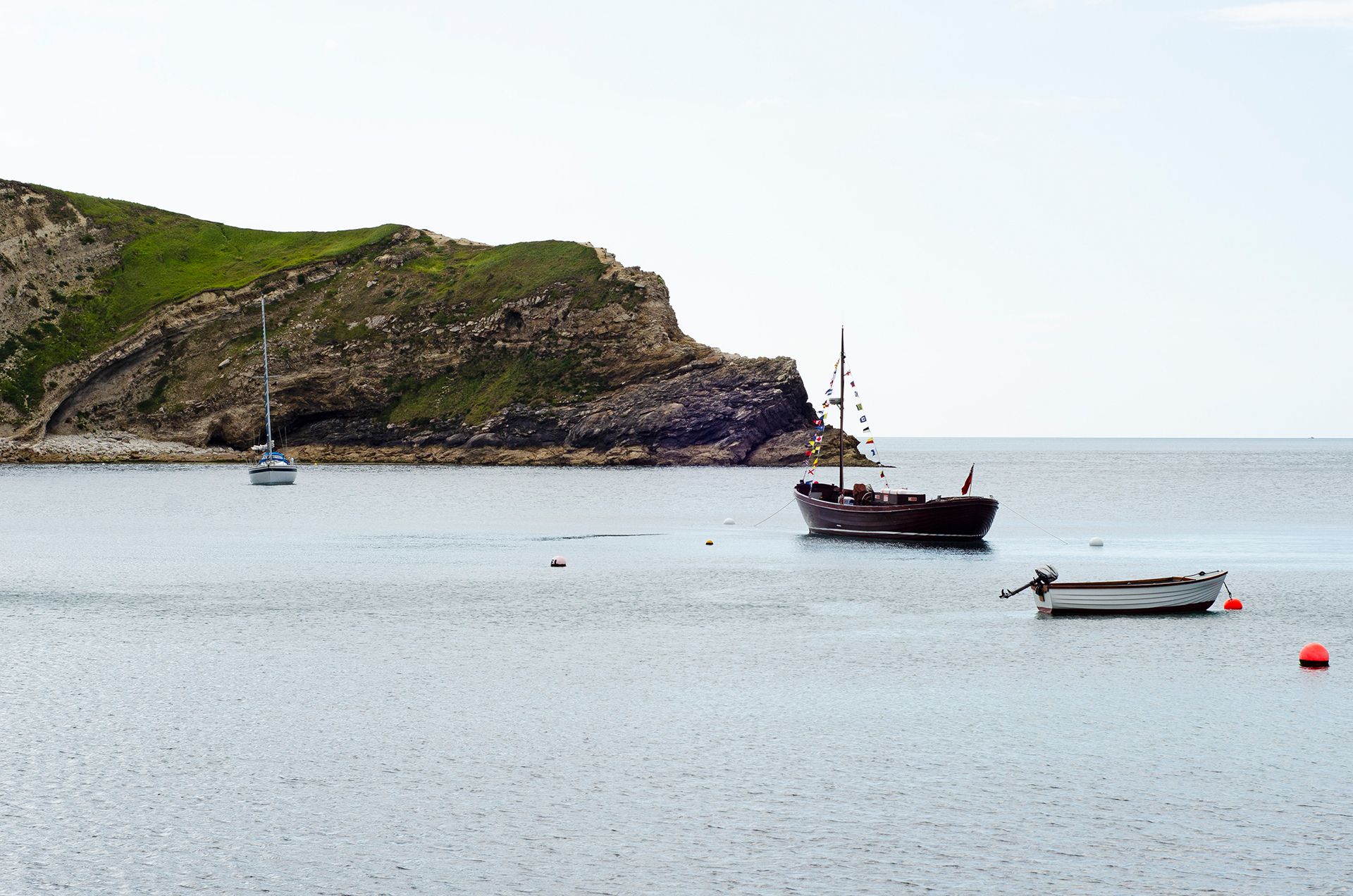 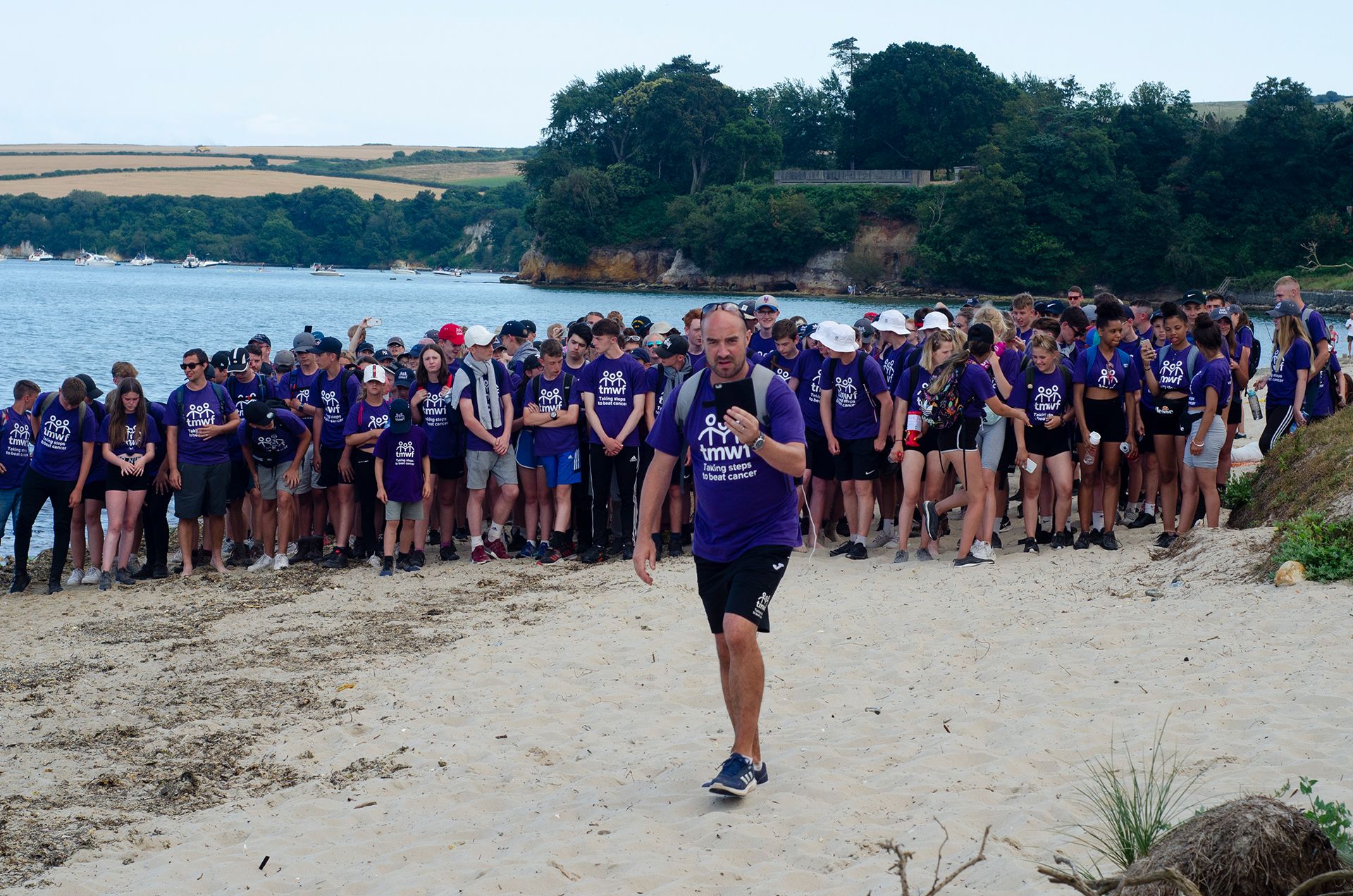 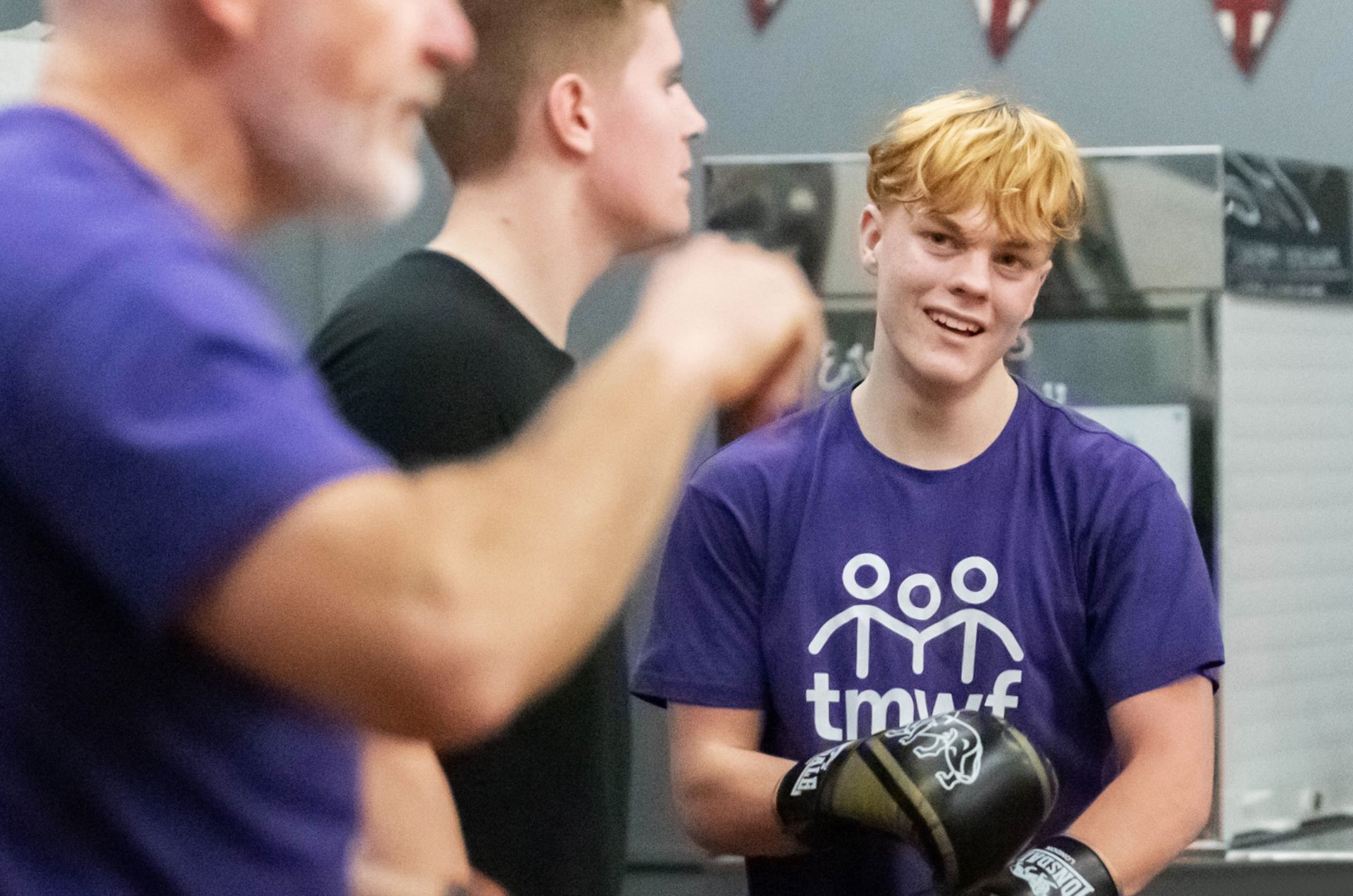